Steve Gibson’s site has been around since the early days of the internet. It contains a very comprehensive description of what should be blocked as well as tools to probe to ensure stuff is blocked.

“A weekly Security Now! audio podcast has covered every security issue you might have. These mp3 audio files are freely downloadable, and since we have transcripts of every podcast, you can use our sitewide search to find any podcast by keyword.”

BOSTON (AP) — Researchers at a cybersecurity firm say they have identified vulnerabilities in software widely used by millions of connected devices — flaws that could be exploited by hackers to penetrate business and home computer networks and disrupt them.

Potentially affected devices from an estimated 150 manufacturers range from networked thermometers to “smart” plugs and printers to office routers and healthcare appliances to components of industrial control systems, the cybersecurity firm Forescout Technologies said in a report released Tuesday. Most affected are consumer devices including remote-controlled temperature sensors and cameras, it said. 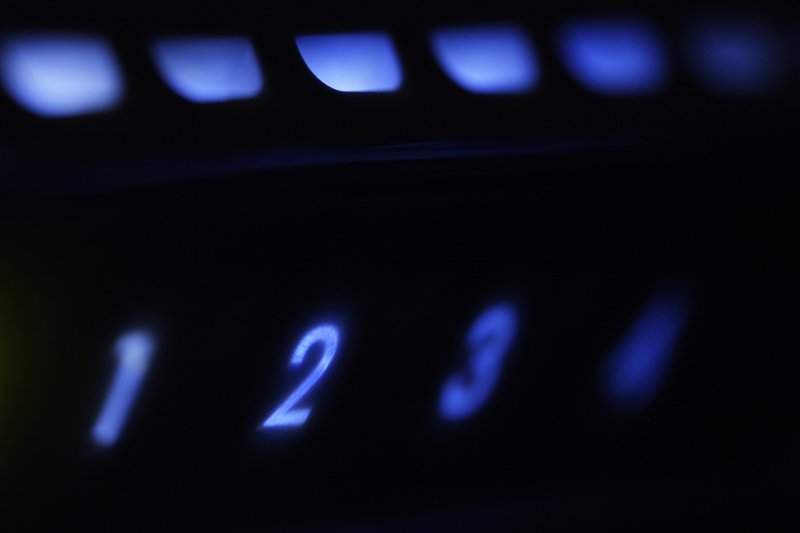 Looking for a Topic?